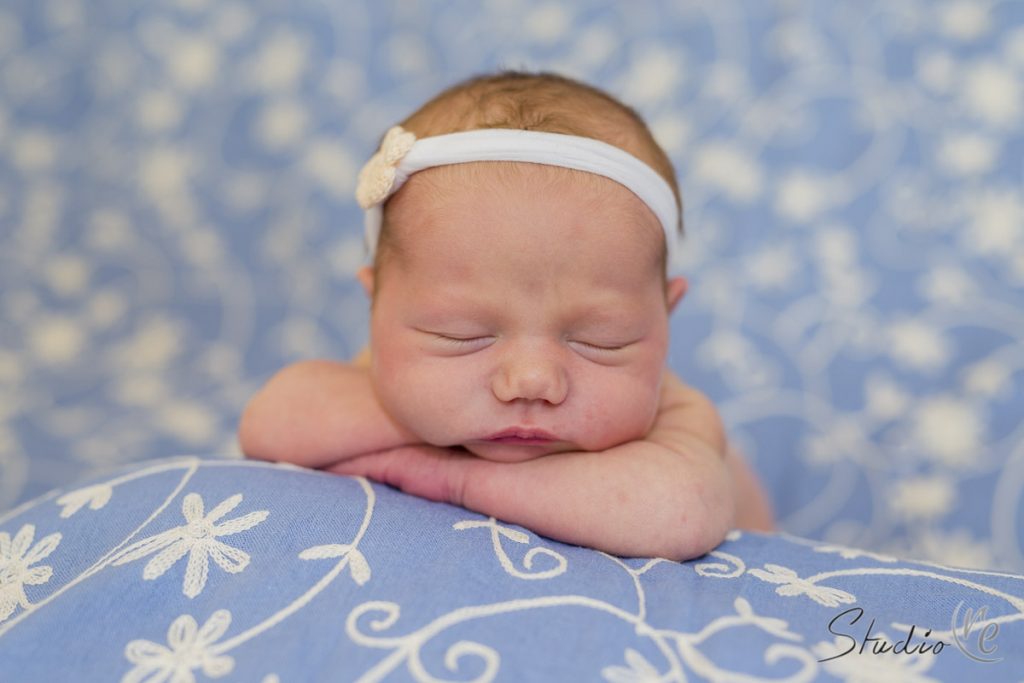 Caroline Bush was such a tiny new born! She had the most precious, little feet! Her mom and dad had their house nice and hot for us so little Caroline was nice a comfy and poseable for the session:)    Her brother Gavin loved being part of the photo shoot. You could tell he was still […] 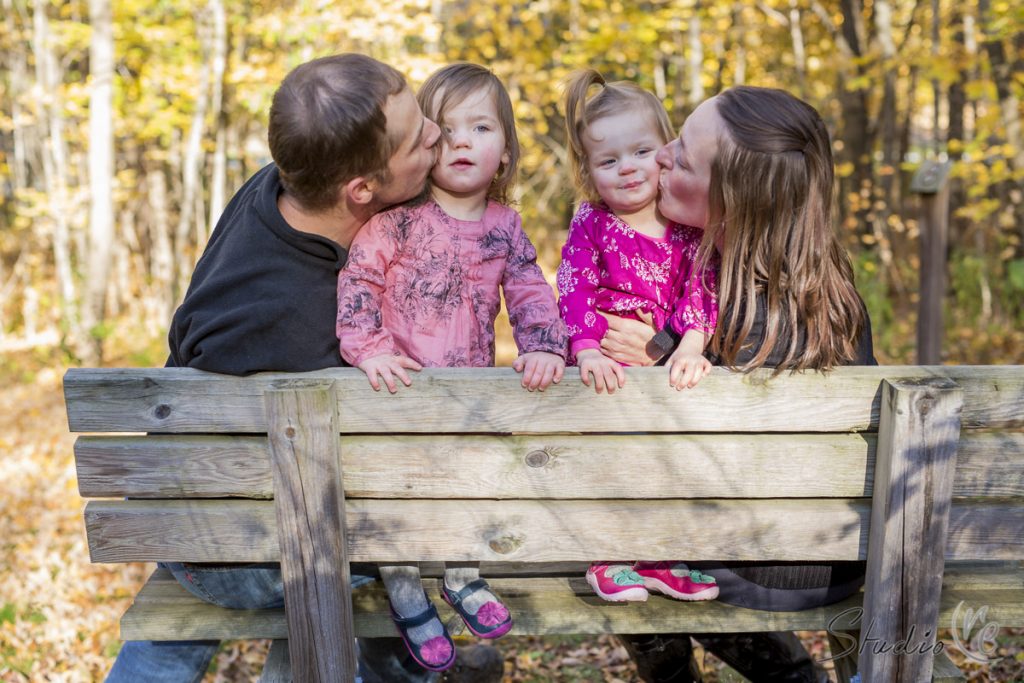 This was our fourth photo session with the Speth family! We just love these little girls! Their energy and the way they play together just cracks us up! It’s been really cool to catch up with the Speths over time:)    We met up on a beautiful fall afternoon for this session. The open spaces and […] 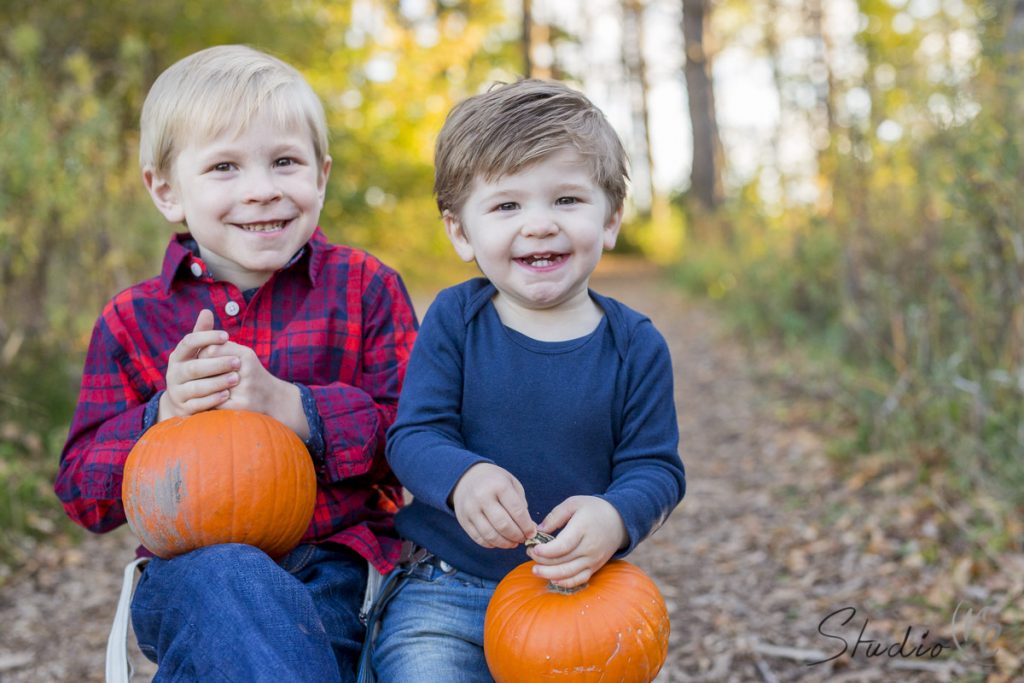 We totally loved photographing these two little guys. Liam had so many pose ideas for randy and I. We loved the help?    Retzer was the perfect place for the boys to run from one photo opp to the next. We brought along a crate for the boys to sit on along with some pumpkins I […] 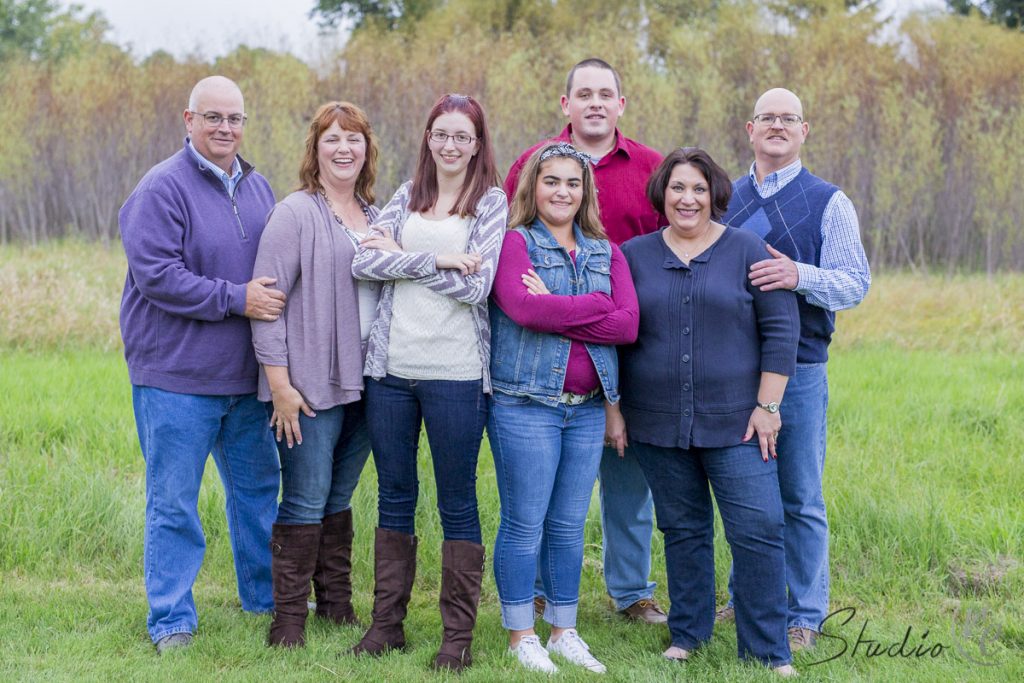 So Laura was actually a client of my (Ellen) sister in law who is also a photographer. Her schedule got mixed up so she asked if randy and I would be willing to take them out to get some family photos taken. Of course we did! I’m so glad we did. Her family was a […] 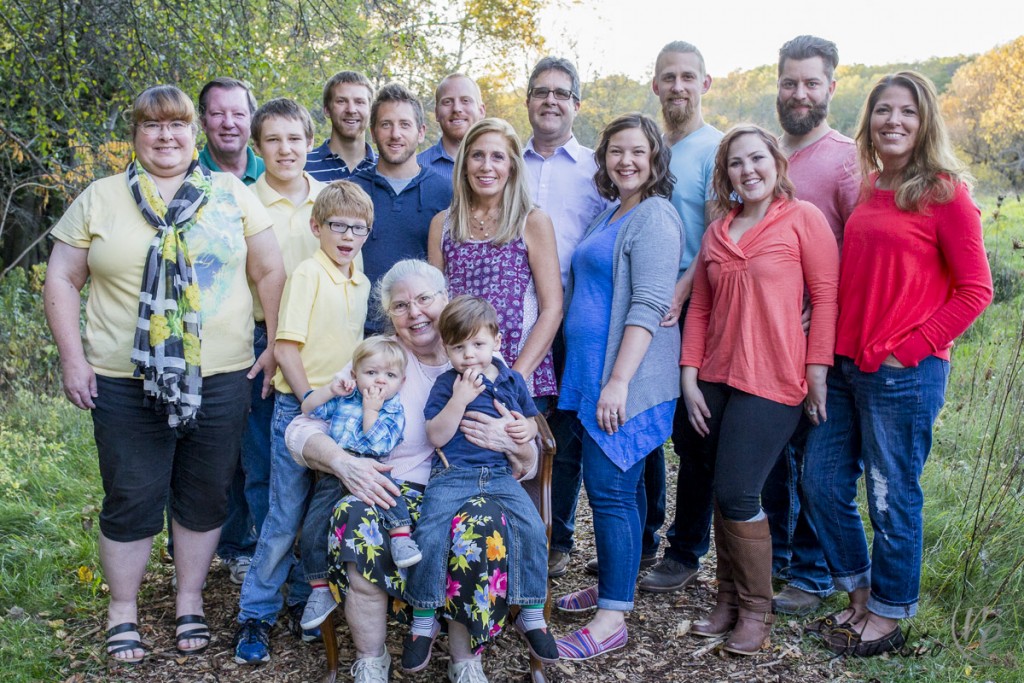 This particular family was a joy to shoot because it is my sister in laws family! We met up at one of our favorite photography locations, Retzer Nature Center. With dirt paths that trail off behind the subjects and pine tree back drops this place is a lot of fun to shoot at.    One of […] 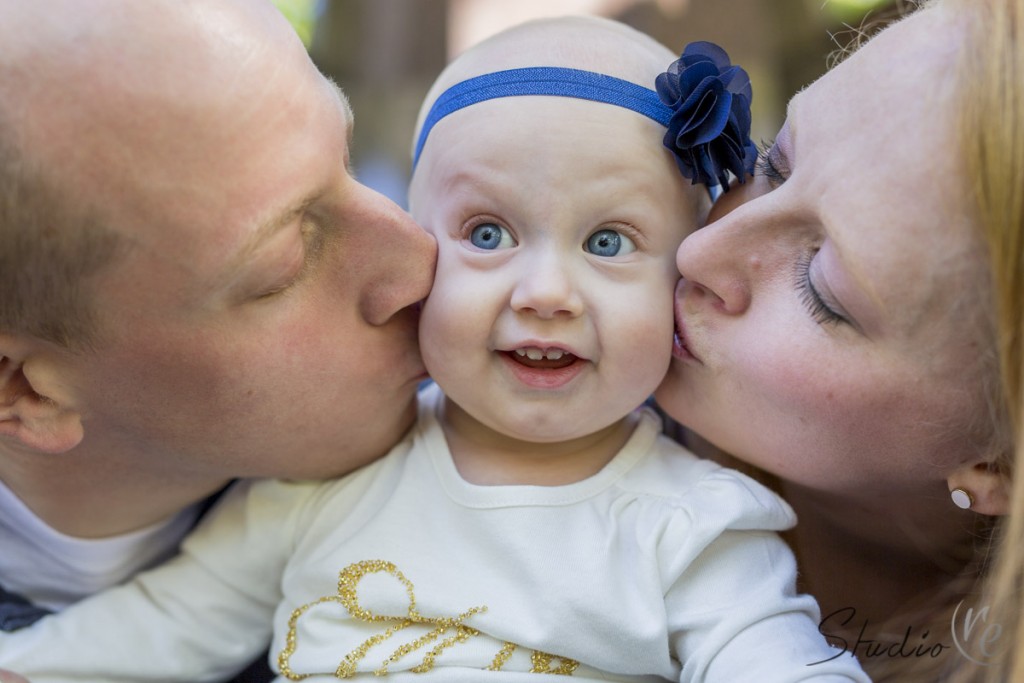 I just love this little family! Ashly and Drew are so nice and Ellia is such a sweetie pie! We actually met Ashly and Drew the first time while taking Ellia’s new born photographs. They asked us to take these new family photos at a park near by their house followed by Ellia’s 1st birthday […] 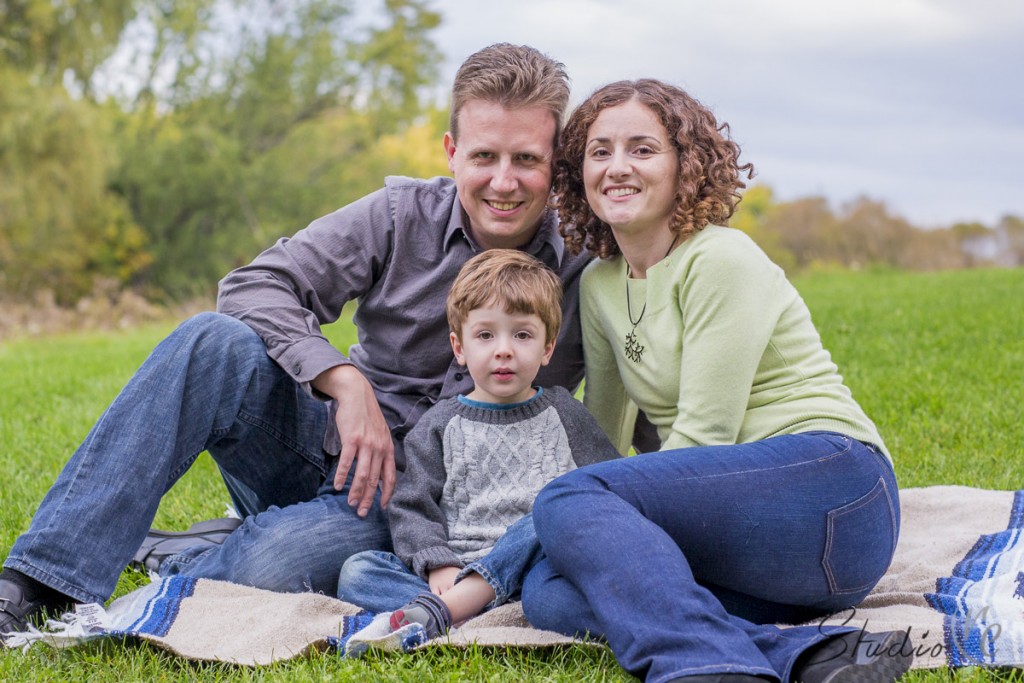 This is the second photo session we’ve had with the Lazebnick family. It was really neat to see them again after a year and see how much little David had grown.     He was so shy during his first family session. This time around he really came out of his shell. Our first family session […] 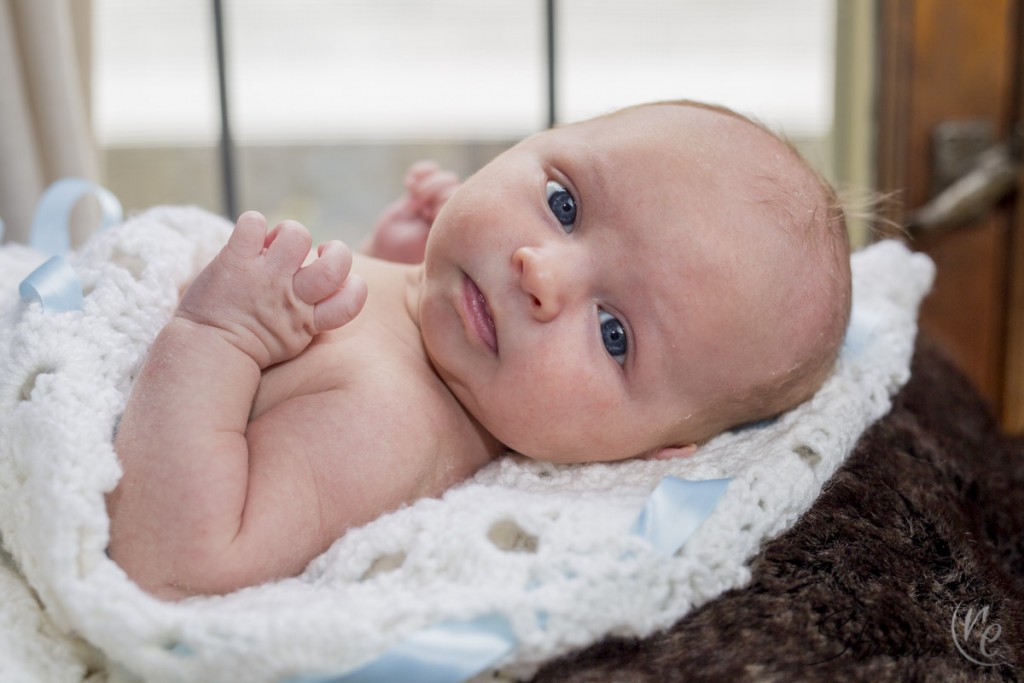 The Wenzler family is growing! Lauren and Mike welcomed baby Samuel this September. The last time we saw the Wenzler’s, we were photographing their older son William. It was so sweet to see how much the brothers looked alike.    Samuel was actually almost a month old by the time we did his photos so he […] 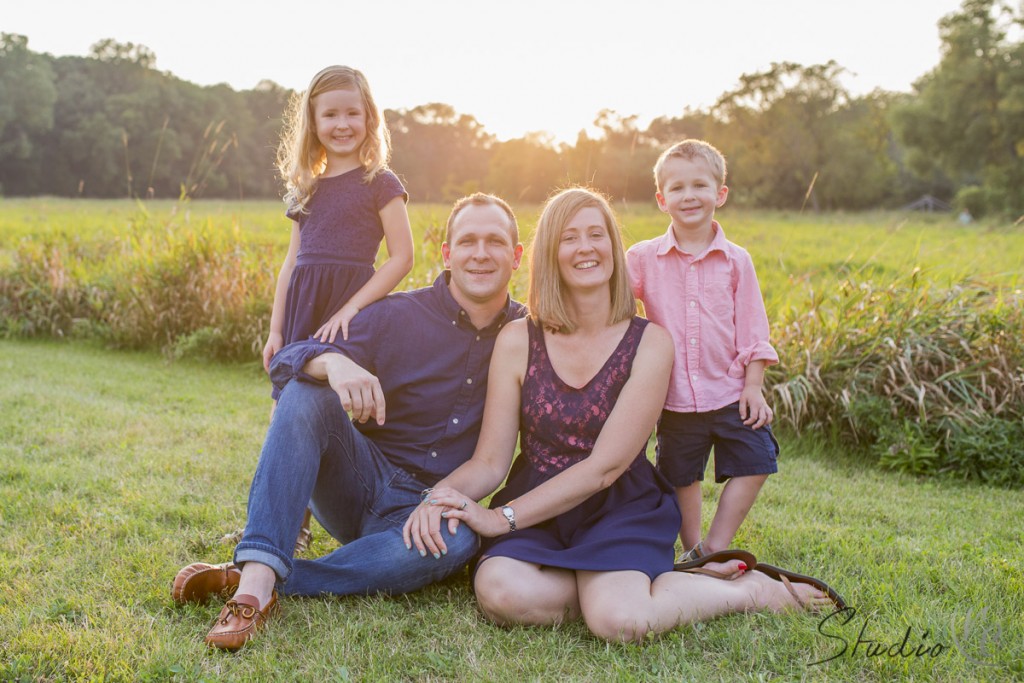 It was SO neat to photograph the Lippe family again. They were actually mine and Rand’y first clients as a husband and wife photography team. It was really sweet to see how much the kiddos had grown! I loved the location they chose for the shoot in Brookfield at Wirth Park. We got there just […] 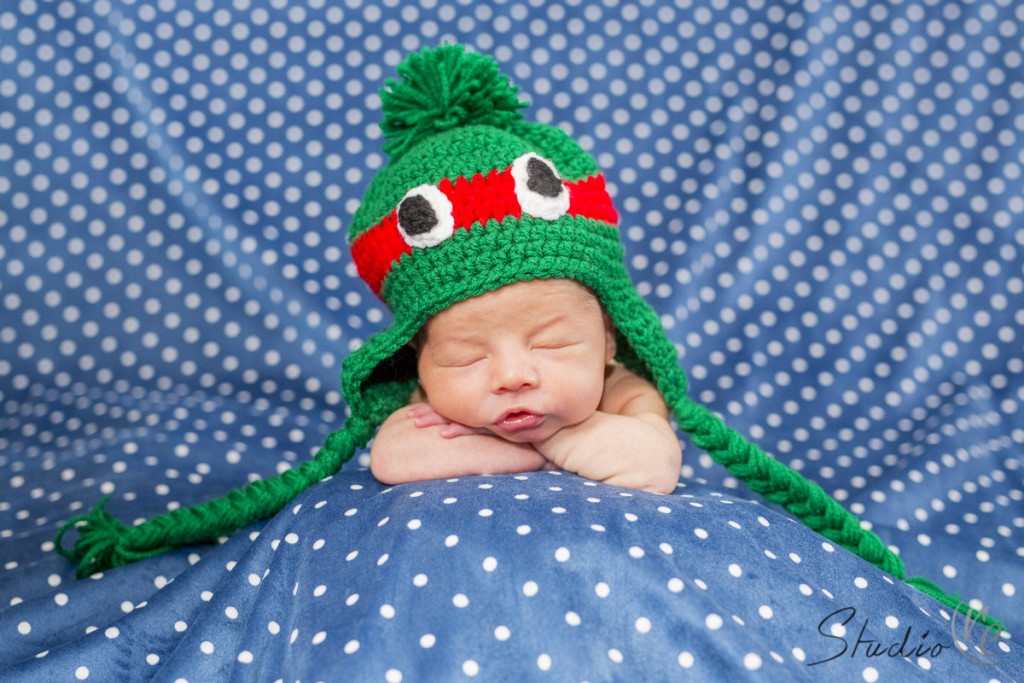 &nbspOh my goodness, six day old Owen Schneider was SO adorable! He was deeply sleeping on his daddy’s lap when we met him. Owen’s mommy, Kristin, was SUCH a trooper. She had just undergone a c-section and was up walking around and looking beautiful. As a woman who’s had three c-sections I have to say, […]